Back to the BBS - The return to being online (Part One) 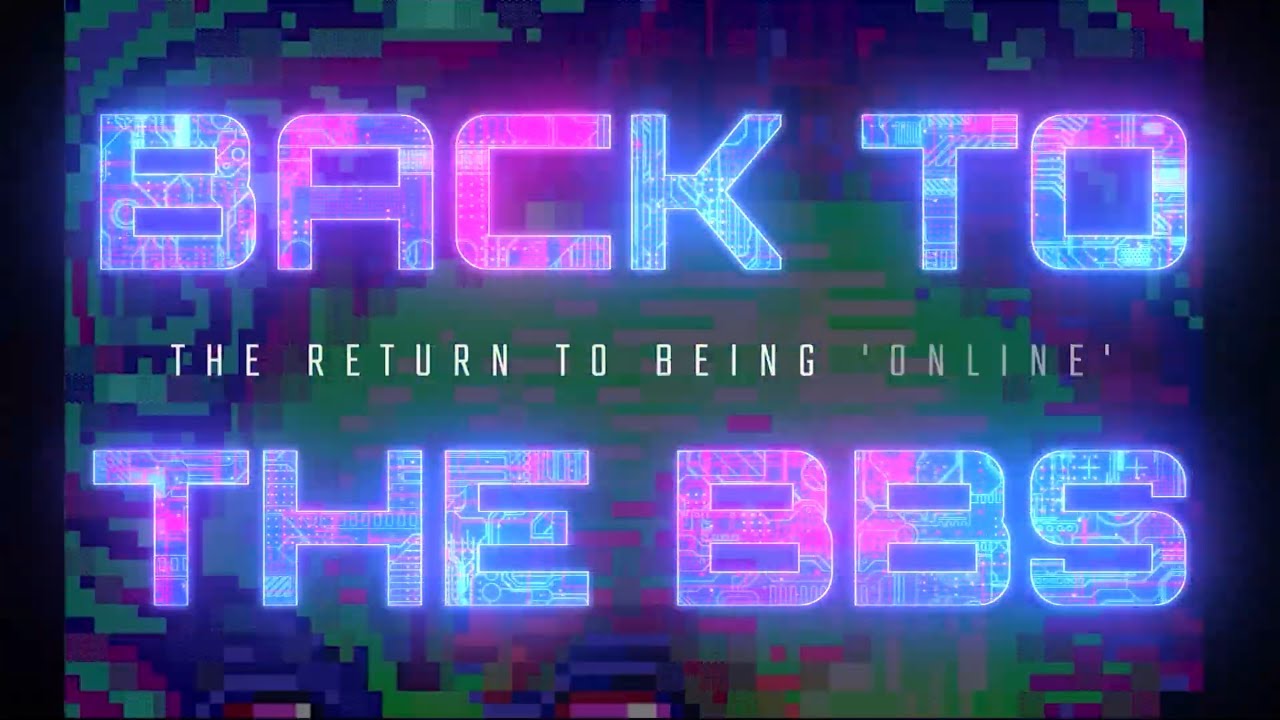 Hyjinx did a great job with this, looking forward to Part Two.

Well surely it was interesting and lot’s of respect for all the effort that went into this. I reckon it’s not’ easy to get loads of information and distill it into a watchable piece of video.

It’s very tempting to compare with Jason Scott’s BBS Documentary (2004), but quite likely it should not as the approach is different, it’s about BBS’s in this age while the former documentary was focussed on what was before… So it’s more like where the old documentary left off (maybe with a gap of a decade or two)

I guess nostalgia is still the most important reason for people to run or call BBS systems in this age. Which also narrow the possible audience of those systems. As a results sysops need to put in more effort to get callers and make them return also. At some point this documentary felt a bit like a commercial or even a tutorial for a new audience. Which is fine ofcourse, no harm in showing how it’s done and try to widen the audience at the same time.

But I understood that people might feel comfortable in an environment of somewhat like minded people who practice the same ‘retro hobby’.